Off the Rack Comic Sales 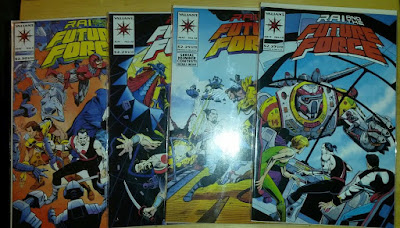 
Here is what you get:

About the Valiant Universe story:

Set in the far flung future of the Valiant Universe, Roughly 4000 AD a group of heroes come together to battle evil robots, Space Aliens, and a Supreme intelligence out to destroy all mankind.  Stars the Eternal Warrior, Magnus the Robot Fighter. and X-O warrior.  As well as RAI.

Great for anyone interested in what Valiant comics were like back in the nineteen nineties prior to the relaunch in todays new era of Valiant Comics.

Rai is the protector of Japan and has within him the Nanite Blood from Valiant Comics, Bloodshot.

THE MIGHTY AVENGERS (POST CIVIL WAR TEAM)
Captain America is dead, a New Team of Avengers are formed from the Ashes of Civil War.
This team is the Government Sanctioned Avengers Team. Series leads directly into Secret Invasion. 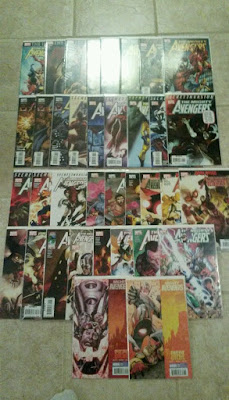 For Sale  $110.00 free shipping USPS FLAT RATE BOX.......$110.00
THE SEARCH FOR CYCLOPS
Apocalypse is dead, Cyclops is missing. After the events of the X-men Crossover The Twelve. 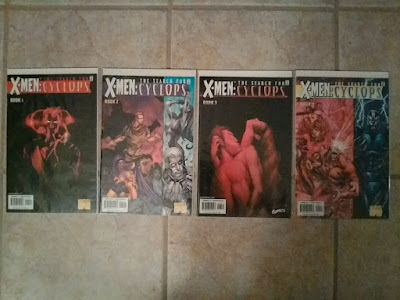